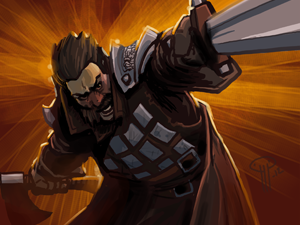 Target unit's Countdown is decreased by 1. 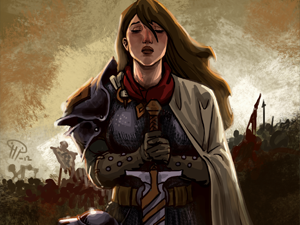 Target creature gets +3 Attack until end of turn. 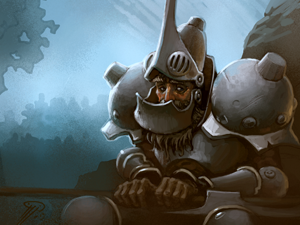 Each time Aging Knight attacks, its [base Countdown] is increased by 1.

* Resonance: +2 Attack until end of turn. 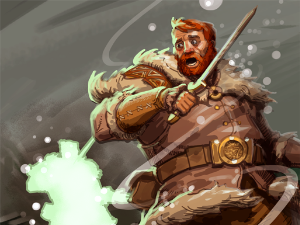 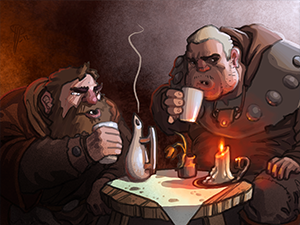 Target creature's Countdown is decreased by 1. Its [Move] is increased by 1 until end of turn. 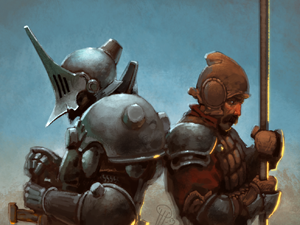 Frontmost and rearmost units on one side of target row switch places. Draw 1 scroll.

Other creatures you control on the same row have +1 Attack.

When Scout comes into play, [sift] 3 scrolls from your library. Choose one of them to put on top of your library. 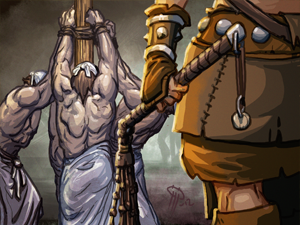 Units on target row are dealt 1 [magic damage]. Opponent's idol on that row is dealt 2 damage. 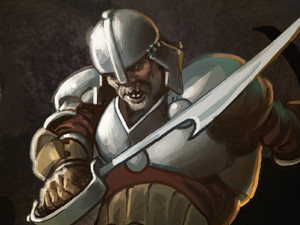 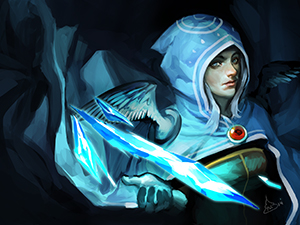 When Wings Sorceress's Countdown is 0, you may reset its Countdown to remove all enchantments and effects from target unit.

Wings Shield has [Armor] equal to the number of units behind it. 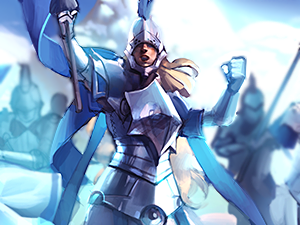 When Wings Captain's Countdown becomes 0, Wings Captain and adjacent Soldiers have their [Move] increased by 1 until end of turn. 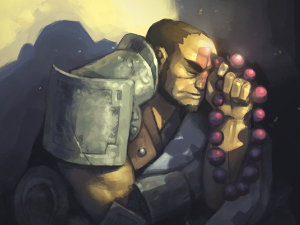 When Royal Vanguard's Countdown becomes 0, adjacent units get +2 Attack until end of turn.

The first ranked deck I ever played, more or less. Updated after echoes to include Proud Merc, Scout, and Res. Sword. This deck got me to 1500 pretty easily, and holds its own in a favorable meta. I've been toying with some other options, but this is the layout that has worked the best so far.

Pretty standard to Tempo Order. Get creatures on the field, buff them to ungodly sizes, and secure a board advantage long enough to win. Typically early you want to decide if you're going to be able to hold early board against your opponent or not. If you've got a creature for your first 3 plays, I tend to go for it against anything but growth. If I have a Shield for my third turn, then I'll even take on growth. Otherwise, I'm playing passivley, trying to get creatures on the board until I have the ability to trade favorably.

Skirmishers are the main workhorse for trading. Most of the deck revolves around having ways to clear out opponent rows with a buffed Skirmisher. RBP and Wings Cap are great for positioning a skirmisher favorably, and Res. Sword, Proud Merc, Infantryman, Focus, Reloras, and Vanguard all make a Skirmisher capable of wiping out entire rows with a single attack. I typically will keep my skirmishers towards the back, as while they do have more health than some, they're also more important than most of the other pieces.

I run Sorceress to deal with any sort of poison or buff decks. It's great situationally, and if it isn't needed, it's still a 3/2/3 that can take care of spiky things.