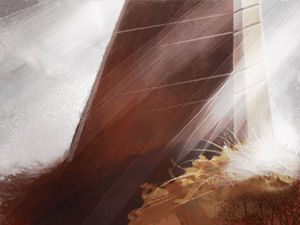 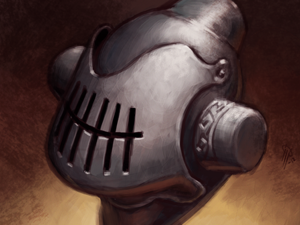 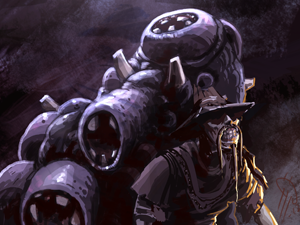 When an adjacent unit is destroyed, Scavenger Construct gets +2 Health. 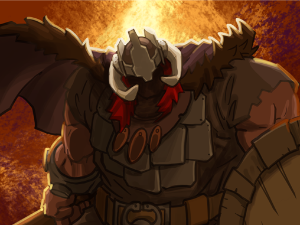 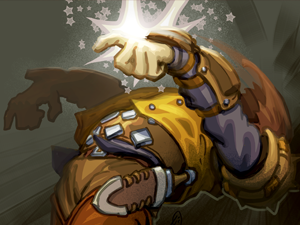 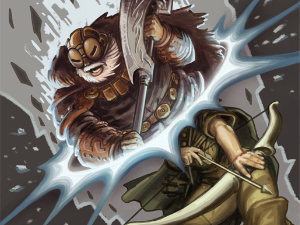 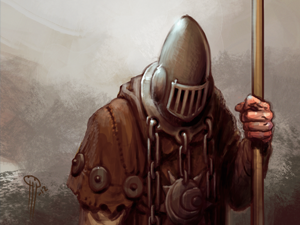 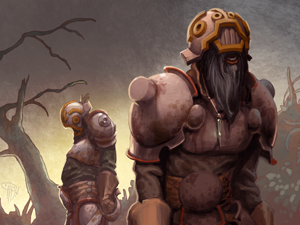 When Tethered Recruit is destroyed, increase Order by 1. 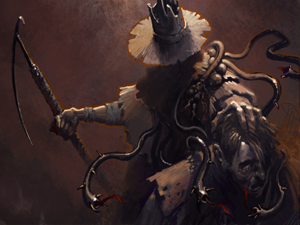 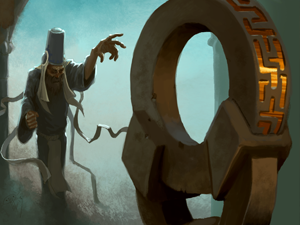 When Countdown is 0, you may reset its Countdown and increase Countdown of target creature you control by 2 to draw 1 scroll. 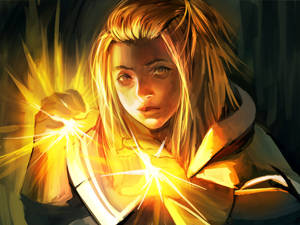 Wings Warder does not attack. Other units you control on the same row have [Ward].

Target creature and connected creatures have their Countdown increased by 1. Any attached enchantments are destroyed. 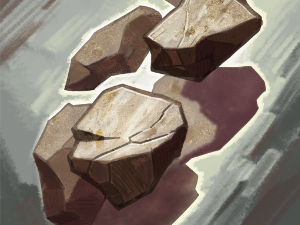 All damage dealt to Waking Stones is reduced to 1. 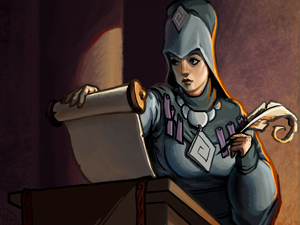 When enchanted unit you control is destroyed, draw 2 scrolls. 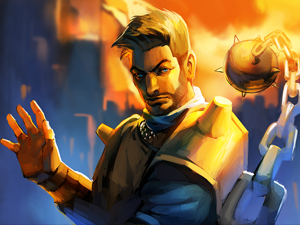 When Righteous Partisan comes into play, if you have no more units than your opponent, draw 1 scroll. 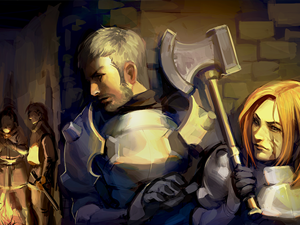 When a unit is destroyed, it is resummoned on the same tile, and Aescalon Spires counts down by 1. 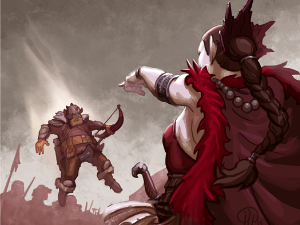 Target unit is returned to its owner's hand. 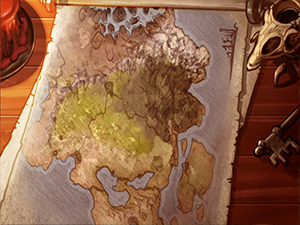 BOARDLOCK!!!! The only board lock deck in existence as far as I know.  The entire point of this deck is to force the opponent to maximum board capacity then make it so that they never ever attack, or use pushback to board clear, or kabonk 200 times in 1 turn to clear their board, regardless on how you be a jerk, this lets you do it.

HOW TO PLAY:
â€‹Early game: PANIC!!!! You are absurdly weak.  Try to get a scavenger construct down turn 1, then keep throwing units in front of it.

Seriously though, do that.  Do not play waking stones until you have a resonant helm and crown of strength to buff it also.  Throw that down in front of your scavenger construct, or even just in front of an idol and bam, you win.  The only way to clear it is tick bomb, pushback, a lot of lobbers, or various purification shenanigans.  Put warders down in the same row as your waking stones to keep tick bomb and pushback off it.  Get 3 rows with a waking stone down and buffed and it's gg.  Use scavenger constructs with amnivore to card draw, and use aescalon spires to have your dieing units respawn.  NEVER KILL AN ENEMY UNIT.  the entire point of this deck is to lock the enemy board, not clear it for them.  Kabonk your own units to death when aescalon spires is up, use heritage and amnivore to card draw.  Mystic altars supply card draw and stop your few creatures from attacking.  Aescalon spires resummons both sides, so lets not kill the enemy.  Use infiltrate early and mid game to stop problematic enemies while you are setting up, things with peircing and relentless are #1 to stop. Anything else is fine, because aescalon spires will resummon your people between every individual enemy attack.  The end game goal of this deck is to get the entire deck in your hand.  This way, you can play a card, kabonk a tethered recruit who's next to amnivore, and you draw that card back immediately. Meaning you can play 1 copy of pushback 15 times in 1 turn, or 3 copies of infiltrate 500 times, since the 3 infiltrates will jsut draw themselves back without needing to kabonk.  You can get pretty shenanigany, but keep ramping order resources by kabonking tethered recruit, but make sure to eventually sac for some more decay (you never want more than 1 decay 1 wild for 99% of the game) so that once the entire enemy board is full and your hand is full you can cycle swirling smoke to increase the entire boards CD and remove enemy enchants.  Just continue ramping resources and CD locking the enemy board, everything in this deck is there to ramp resources, cards, both, or to keep 3 lanes and no more alive.  When you tire of having fun or decide not to wait until your opponent surrenders, put your 1 copy of faith chains on a tethered recruit, and kabonk him, then when aescalon spires resummons him, kabonk him to draw the first kabonk and the faith chains back, put the faith chains on again and kabonk again, repeat until all enemy idols die.

It is extremely important for you to keep aescalon spires stacks up for this deck to work, that way even if they spell kill your warders to get to your stones, your warders respawn, or if they try to pull other shenanigans.  ALWAYS KEEP AESCALON SPIRES AT 25+ STACKS.  You can do this by just playing 2, kabonking your tethered recruit, draw them both back, play them again, etc etc.

The deck abuses the fact that when you have your whole deck in hand, you immediately draw back played cards, letting you play a single copy of a card as many times in 1 turn as you want.  And it abuses 5 hp waking stones that even if they somehow die, get respawned by aescalon spires.

Have fun, I play this deck at 1600+ rating and have beaten a lot of other top players with it.  Can't wait to see someone else use this.

OPTIONAL CARDS: Swirling Smoke 2x   I have this in there for entire enemy board CD increase, while not strictly needed, i highly recommend not removing either copy of this card, it is almost essential to this deck working well.

Transposition 1x  I have this in there to shuffle units around if you are not quite to the full 3 stone set up, or if you have structures down but they need to be moved to more optimal positions, worst case scenario it's draw a card.

Pushback 1x  I have this in there to remove enemy threats that don't respond to increased CD such as wind-up automaton, and for any super soldier deck you may encounter, as a added bonus, for 135 order resources you can pushback the entire enemy board using just 1 pushback and the kabonks to redraw it.

Mystic Altar 3x   I use this for a combination of card draw, unit to throw down early, and to keep my units from attacking late game while aescalon spires are up. Completely your choice, but if you remove I highly recommend replacing with a unit.